Since that day in 1955 the Markle Family has been a fixture in the retail community of Stone Harbor.

Tom, their youngest son, had the same entrepreneur spirit of his parents. Tom had a love of the ocean and spent his young life surfing the waves off Stone Harbor. His desire was to create a surf shop for the locals of the seven mile island. In 1981, Tom made his dream a reality and created Suncatcher Surf Shop.

After 37 years, Tom and his family can still be found at Suncatcher, on the corner of 95th and 2nd Avenue. Their commitment to the community of Stone Harbor continues, and their love of the sand and surf remains as strong as ever.

Stop by the “corner” for some home town hospitality. 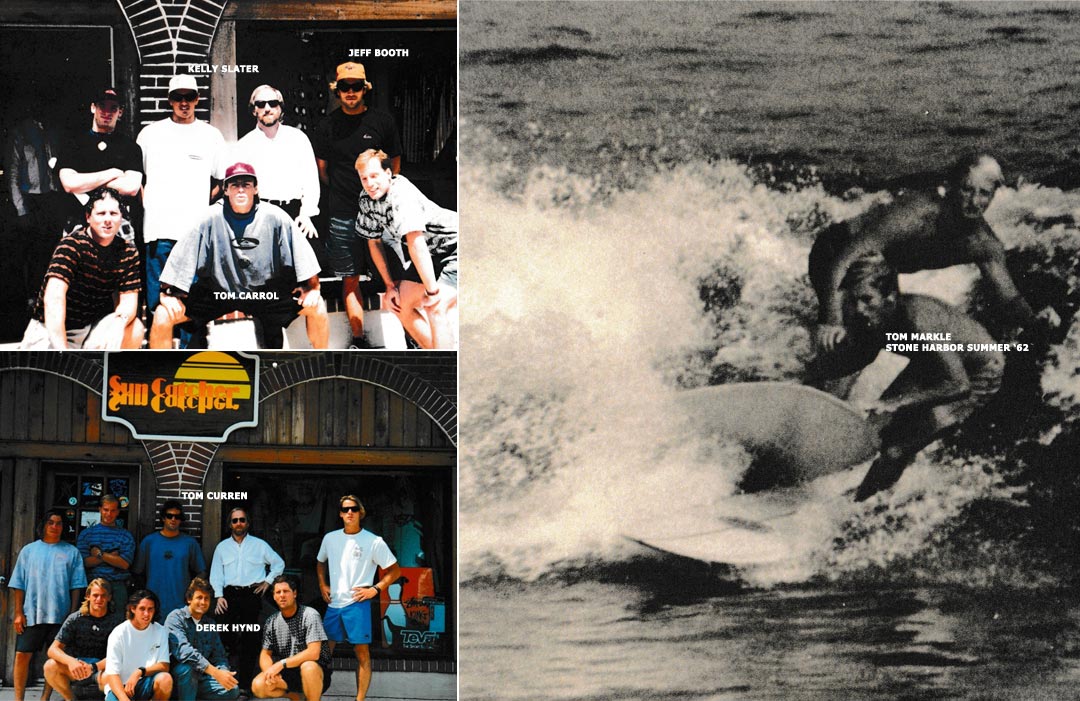